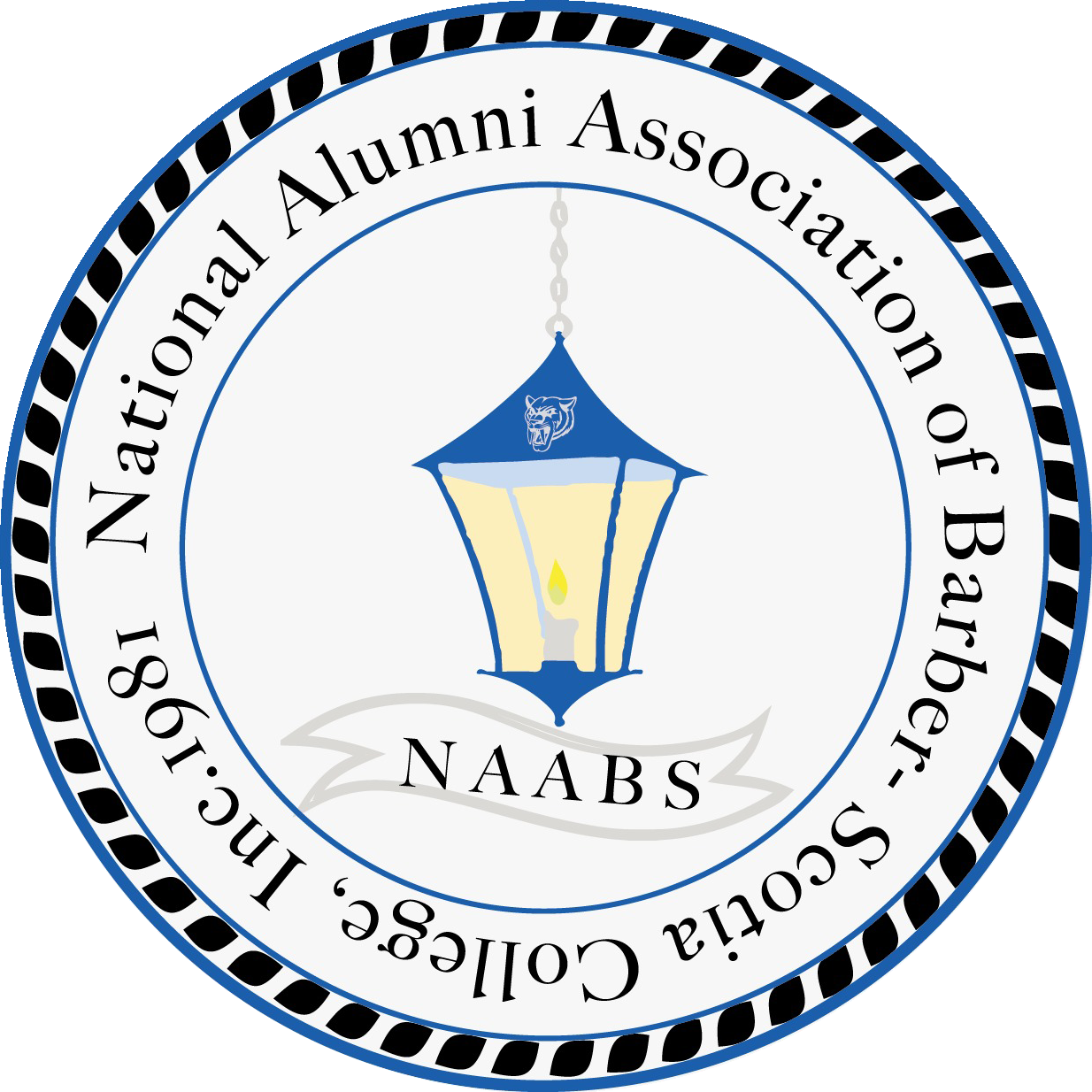 The History of The National Alumni Association of

For more than one hundred and fifty years, Barber-Scotia College has been a productive entity in Concord, North Carolina, and the surrounding communities. Throughout its long history of existence, its alumni have always played a significant role. The mission of the Association is to promote the welfare of Barber-Scotia College, perpetuate and broaden her sphere of influence, and promote a mutually beneficial relationship between Barber-scotia College and her alumni.

The National Alumni Association was founded “to promote the educational achievements of students enrolled at BSC; to cultivate and maintain a harmonious relationship between the college, its alumni and the general public, and to do all things and to perform all acts that promote the growth and development of BSC. 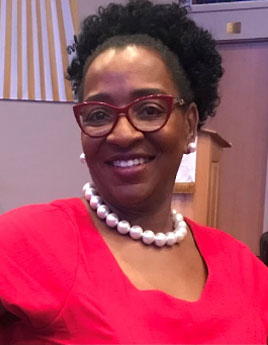 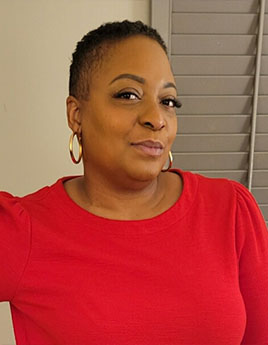 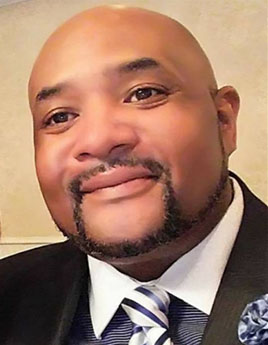 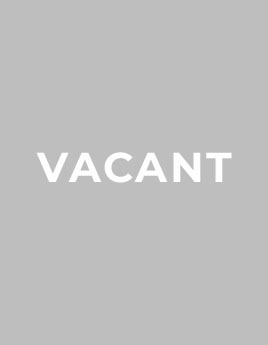 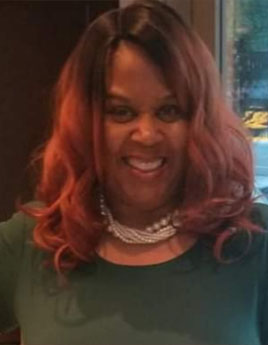 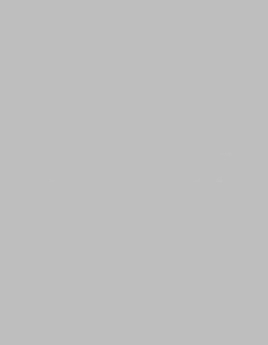 The History of Barber-Scotia College, Inc.

Barber-Scotia College was founded as Scotia Seminary in January 1867 by Reverend Luke Dorland who was commissioned by the Presbyterian Church, USA, to establish in the South an institution for the training of Negro women. A survey of situations and needs resulted in the selection of Concord, North Carolina, as the place for the school's location. The organization included a program of elementary, secondary, and normal school work.

The original purpose of the College was to prepare teachers and social workers. Accordingly, subjects classified as normal, academic, and homemaking were offered to qualify for state certification and collegiate level studies. The mission of the college has always focused on Total Student Development as etched in the Faith Hall cornerstone: For Head, Hand, and Heart.

The institution’s second period of academic development came in 1916, as the name was changed to Scotia women’s College. In 1930, Barber Memorial College of Anniston, Alabama, merged with Scotia Women’s College. The present name, Barber-Scotia, was adopted in 1932.

Rating and accreditation by this time had become a point of great urgency in education in the South, and four years after the merger of Scotia and Barber, the Southern Association of Colleges and Secondary Schools granted Barber-Scotia approval as a Class “A” junior college. Eight years later (1942), the board of National Missions took action to support fully a four-year program for the college; and in 1945, the first class to be granted the Bachelor’s degree was graduated. The North Carolina Board of Education granted a four-year rating in 1946, which made it possible for graduates who plan to teach to receive the “A” Certificate. 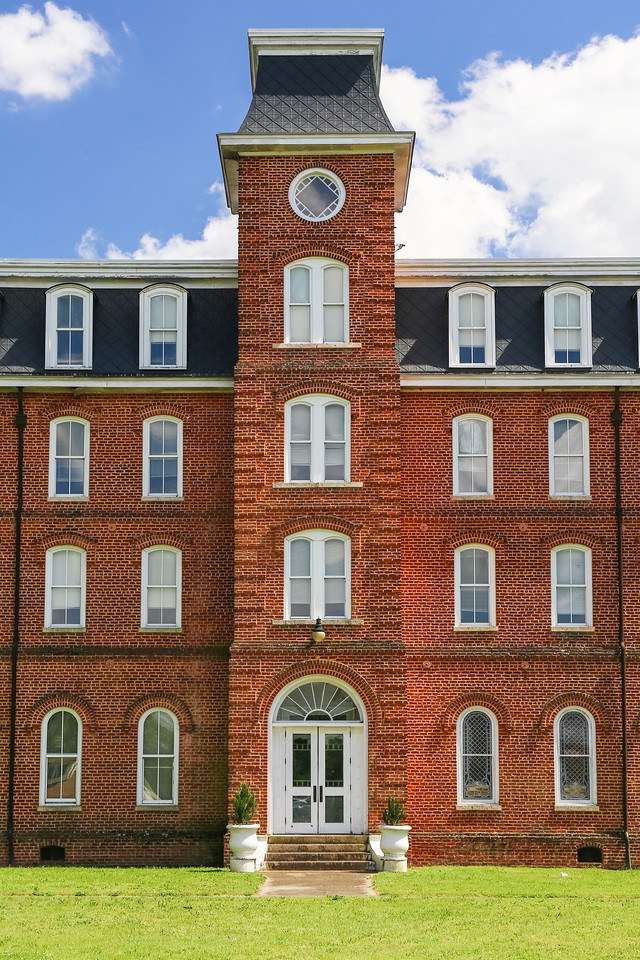 On April 2, 1954, the charter of Barber-Scotia College was amended to admit students without regard to race or sex. Following closely on the event, the College was admitted to full membership in the Southern Association of Colleges and Schools. The College is accredited to award Level II degrees (Bachelor of Arts and Bachelor of Science). Barber-Scotia College is historically related to the former Presbyterian Church in the United States of America, and currently to the Presbyterian Church (USA).

To Thee we sing;

Cherished both far and near,

Thy mandates we revere,

Our tributes we will bring,

Thy name we love;

Thou art our guiding star,

And though we wander far

Thy glory beams above,

Point us the path of right

That leads into the light 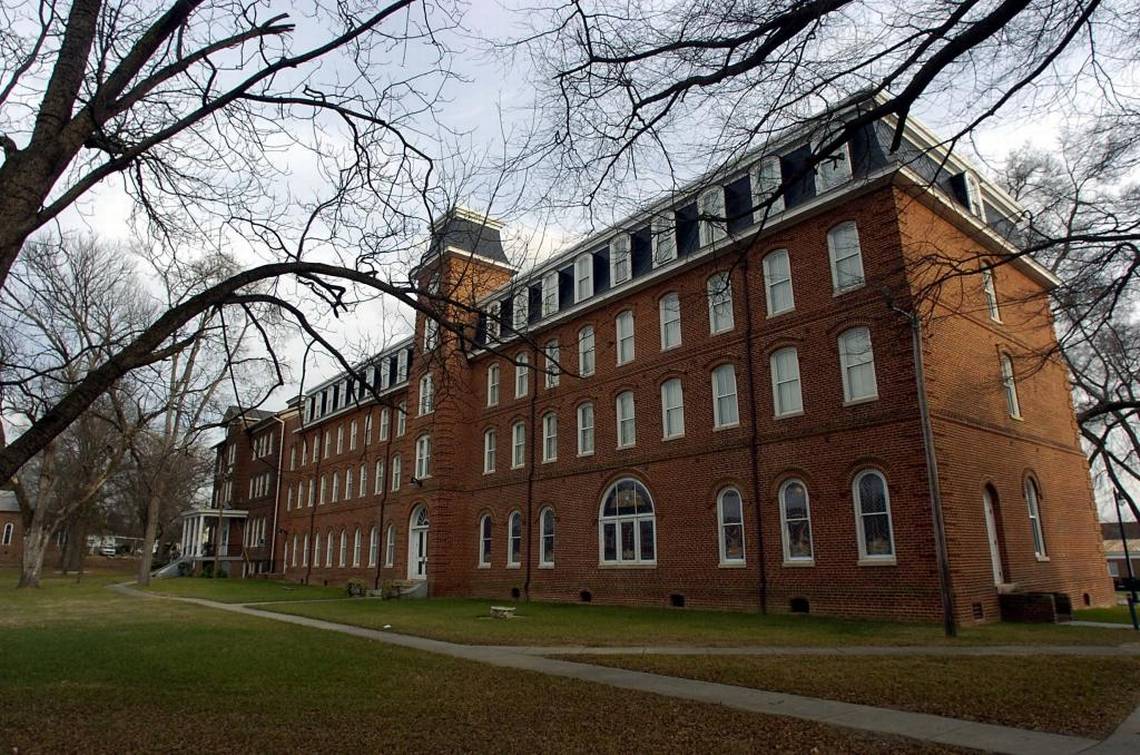 The Annual Giving Committee, in conjunction with the President and the Director of Alumni Affairs, shall plan, promote, and execute the campaign to raise funds through individual and chapter giving. Plan and promote fundraising activities that will help assist the Association in attaining its financial objectives.

The Membership Committee shall formulate plans to increase the Association’s membership, individual members as well as chapter members, and coordinate those activities.

The Special Events Committee shall consist of subcommittees planning activities for the Association such as Homecoming, (including 155 Anniversary Homecoming October 2022) Alumni Day, Class Reunions, Honors and Memorials, Miss Alumni Contest, Fundraising, Scholarships, etc. The committee and its subcommittees shall coordinate their activities with the Director of Alumni Affairs.

The Publicity and Communications Committee shall ensure that any official information to be disseminated to the mass media is approved by the Association’s President. This committee seeks the following skills: social media, marketing, website, and video skills.

The Community Partnership Committee shall organize, coordinate, and implement community programs, networking events, and other activities that will enhance the community.

Recommend to the Executive Committee the students to receive a scholarship and the procedures by which the scholarships are awarded.